Electrically on the go

Two hybrid buses from MAN have been part of the STOAG fleet since February 2012. The two Lions's City Hybrids from STOAG have two types of drive: a diesel and an electric motor. Energy that is normally lost when braking, for example, is stored and used to drive the electric motor when starting off. We decided on two vehicles with a serial hybrid system.

In June 2020, the STOAG vehicle fleet was expanded by five electric cars. As "Revierflitzer" are the vehicles of the manufacturer LEVC in the look of the London taxis with range extenders in operation.

The other cars that are in use at STOAG are gradually being converted to electric vehicles. The further expansion of electromobility is being planned. 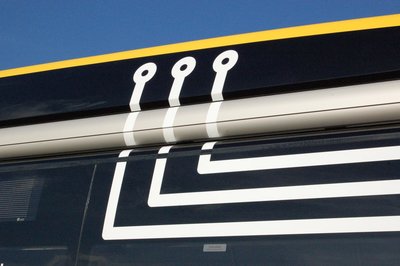 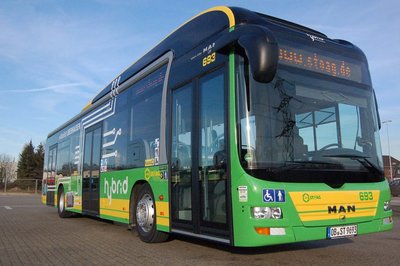 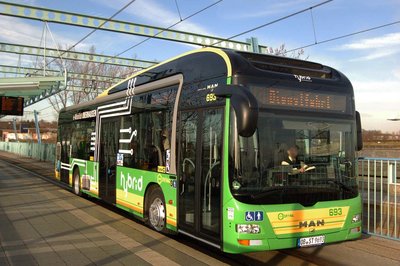 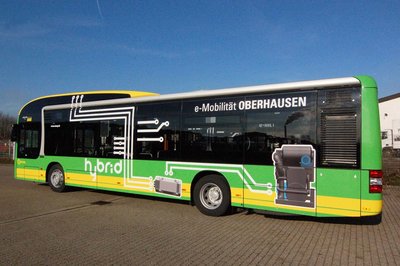 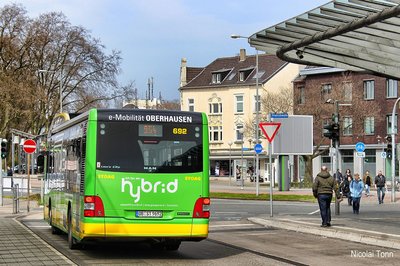 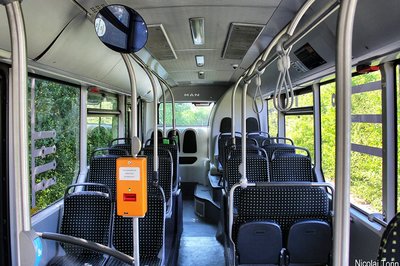 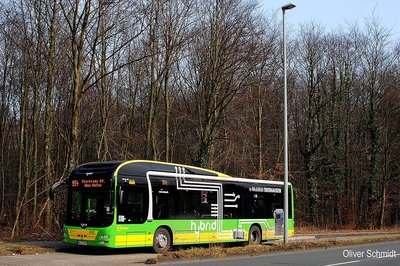